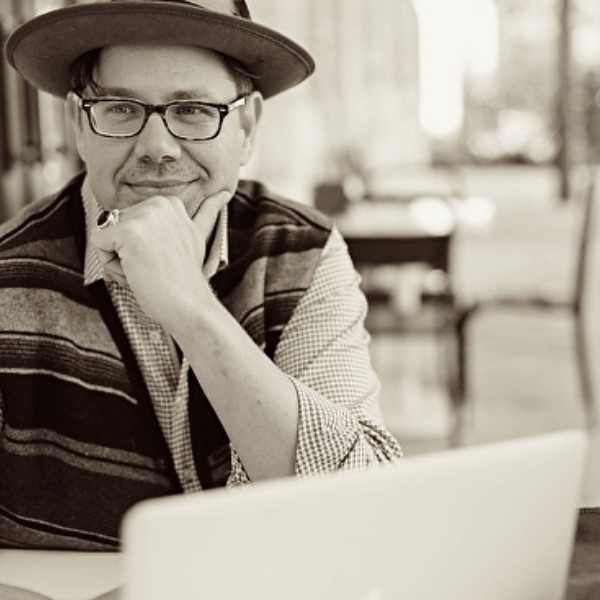 Seminar Leader, President, Co-Founder
To be part of Symposium Great Books Institute from its founding in 2006 has been a way to practice a search for truth and understanding by means of books and fundamental questions.

I hold a B.A. and M.A. from St. John’s College in Santa Fe and Annapolis. St. John’s is a small secular liberal arts college on two campuses with an all-required curriculum of reading, conversation and study from the ancients to the moderns, East and West. My studies there included the history of science and mathematics, music, as well as ancient Greek and modern French; and Eastern Classics, with a language concentration in ancient Chinese. While in Santa Fe, I also studied the art of drawing with contemporary realist Anthony Ryder at the Ryder Studio School. I regard my studies at St. John’s as a beginning on a lifelong road of liberal learning.

I came to the St. John’s College undergraduate program as a somewhat older student after spending my late teens and early twenties searching in vain for an education that could satisfy my desire to see the roots whole and to understand the fractured, fragmented world I was living in.

I wanted an education that could facilitate an understanding of the real roots of the modern crisis. St. John’s was the only educational institution that was sufficiently radical enough – that had spoken directly and completely – to that hunger to go to the roots while allowing sufficient freedom of thought and judgment, at the same time affording the opportunity to go directly to the sources, uncut and unmediated. Finding out about St. John’s was a turning point in my life.

After leaving St. John’s College, I helped my wife and Roxana Zirakzadeh found Symposium Great Books Institute in 2006 in San Francisco, and I subsequently led its reorganization as a 501c3 nonprofit entity in 2013 in San Antonio, Texas, and led in the development of its first online seminars in 2014.

For me, the single-most important question after graduating from St. John’s has been to discover what serious liberal learning can look like outside terminal degree programs.  I’ve been pursuing Cleitophon’s question, what now? It seemed to me that, whatever else it can be, lifelong liberal learning must be distinct from a path of professional specialization in a particular academic field. On the other hand, how does one avoid the pitfall of amateurishness? The Symposium community and its striving for excellence has helped me search for an answer to these questions.