The Design of the Pathway, “The Great Books of Iberia”

This program is designed to help participants to make the most of classic texts in the Iberian subset of the Western tradition, by slow reading and conversing. Understanding happens through the practices of reading and thoughtful discussion, and by letting the authors speak for themselves. A short list of writers of interest, far from exhaustive, include:

Great books reading lists in American educational circles are very good lists and fairly reliable.  But they are doubly filtered through 1) American eyes, 2) Anglophone, especially British, eyes (as one would expect, these lists are partly situational [e.g. a German list is going to look a little different from an American one]); such that, the modern portions are mostly English, French, German, Russian, and a few other authors, and various Iberian, Italian, and Swiss authors and works that should be there are left off, Jewish and Islamic authors are almost ignored which is anachronistic, and the period from late antiquity to the Renaissance is very much neglected.

Those who are educated in the United States tend to have a relatively optimistic outlook on life. This makes it difficult for many Americans to understand the outlook of much of Hispanic culture. One cultural group (Americans) trying to figure out another (Hispanics) faces the impediment that many Spanish speaking writers are perceived somewhat as downers. Works such as Unamuno’s The Tragic Sense of Life… might appear antithetical to our traditional optimism.

Why the Iberian Great Books?

Anyone with an interest in the great books, and the “best that is thought and said” will be interested in this pathway, since we are offering many authors who might otherwise be overlooked in Anglophone Great Books lists. Moreover, those who might be interested in exploring the thought of the great Iberian writers, for the sake of reaching a deeper understanding and appreciation of their thought, will be interested in this pathway. The Iberian contribution to the whole of our Western tradition/conversation, though oft overlooked, is indispensable and of incalculable value.

We will begin our slow reading study with Cervantes’ Don Quixote, Part I in one quarter/12 meetings, and part II in the quarter following. If there is sufficient interest in the line of questioning this work on Quixote opens, I would like to continue exploring the pathway of Spanish Iberian writers, the next reading to be announced. For new participants, enjoy the first three sessions free. Thereafter, join the pathway at a reduced subscription price.

Sign up for our newsletter, we’ll let you know when registration opens for this class! 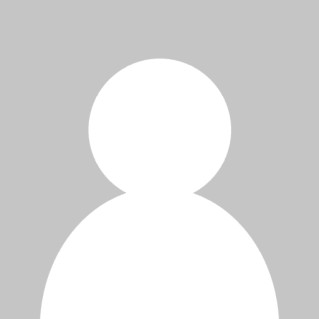