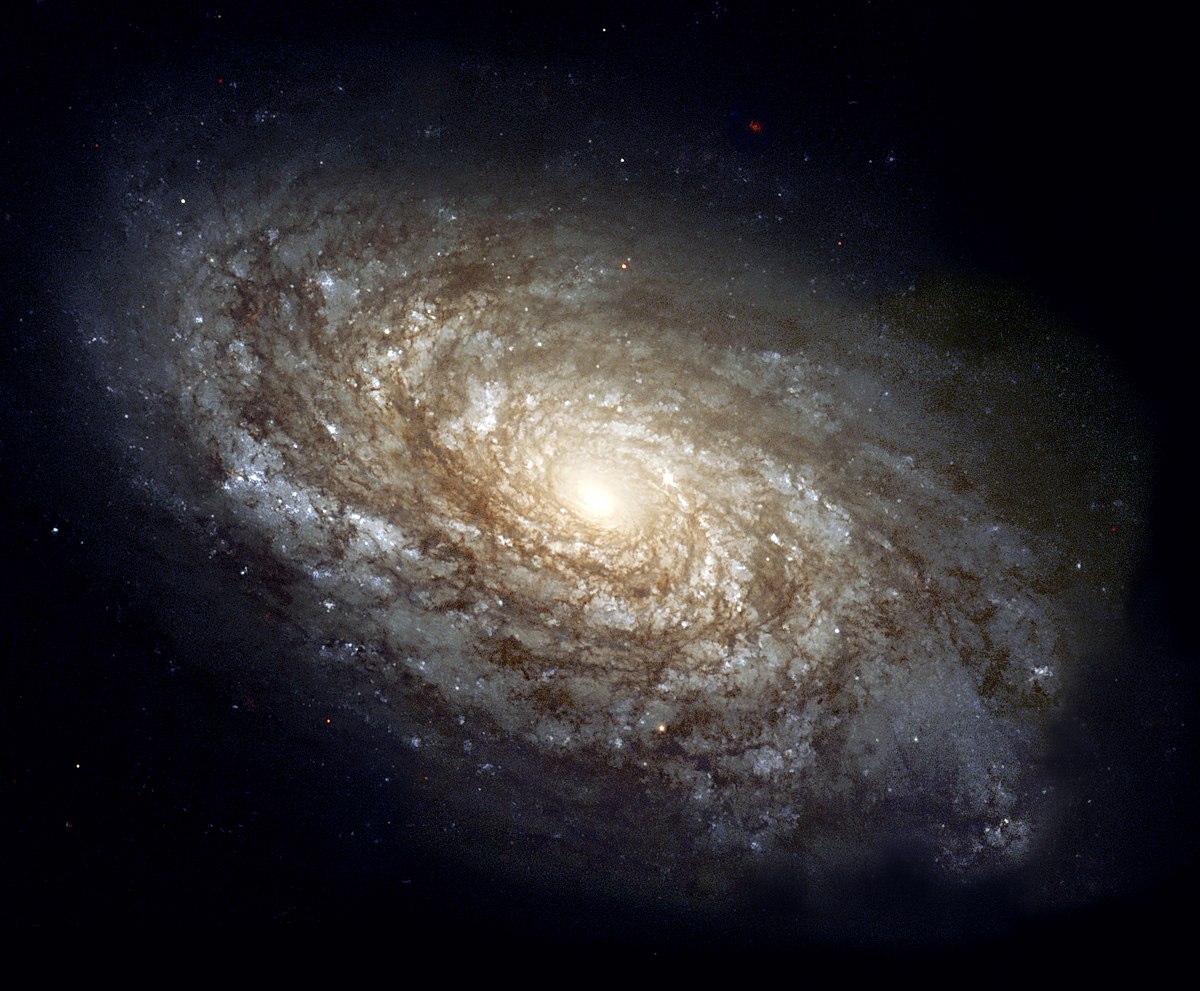 Plato’s dialogue The Phaedrus, is itself, in its entirety, an articulation of the faith-hope-and-love that sustains aloft and makes possible the logoi, our ratiocination by winged words, as he tries to rescue the boy Phaedrus who is too ignorant to distinguish properly and is much too easily impressed by bells and whistles.  Within said articulation is the notion of sedimentation, when Socrates says to Phaedrus at 274c-275b:

Well now, I heard [from men of former times] how there was, near Naucritus in Egypt, a certain one of the old gods there, whose sacred bird is the one they call Ibis.  And the name of this demon is Theuth.  Now, this one first found number and calculation, geometry and astronomy, and further draughts and games of dice, and then, indeed, written letters.  Now furthermore, at that time the king of all Egypt was Thamos, in the upper region’s great city, which the Greeks call Egyptian Thebes, and they call the god Ammon.  Coming to him, Theuth displayed his arts, and said they must be given out to the other Egyptians.  He asked what benefit each art had, and as the other went through them, he expressed blame on the one hand, praise on the other, for what in his opinion the other spoke beautifully, or not beautifully.  Many things, then, about each art in both senses, it is said, did Thamos reveal to Theuth, to go through which would make a long speech.  And when it came to written letters, ‘This knowledge, king,’ said Theuth, ‘will make the Egyptians wiser and provide them with better memory; for it has been found as a drug for memory and wisdom.’  And the other said, ‘Most artful Theuth, one person is able to bring forth the things of art, another to judge what allotment of harm and of benefit they have for those who are going to use them.  And now you, being the father of written of letters, have on account of goodwill said the opposite of what they can do.  For this will provide forgetfulness in the souls of those who have learned it, through neglect of memory, seeing that, through trust in writing, they recollect from outside with alien markings, not reminding themselves from inside, by themselves.  You have therefore found a drug not for memory, but for reminding.  You are supplying the opinion of wisdom to students, not truth.  For you’ll see that, having become hearers of much without teaching, they will seem to be sensible judges in much, while being for the most part senseless, and hard to be with, since they’ve become wise in their own opinion [wise in appearance] instead of wise. (trans. James H. Nichols Jr., in Agora Editions series, Ithaca and London: Cornell University Press, 1998, p. 85-6)

In fact, all of Plato’s dialogue writing may be regarded as an attempt to forestall the inevitable falsification of philosophy, in a certain sense, by the written treatise and philosophy’s decadence into an academic discipline, and to preserve its true character as living speech.  So Plato, the great poet and dramatist, turns to writing mimetic plays of philosophic conversation, imagined likenesses of actual philosophy that may capture the imagination of readers with philosophic aptitude, who might then seek out the Lyceum, and do so long after the master’s death.  One may consult his marvelous Seventh Letter. But this aporetic and dialogic nature of philosophy need not be limited to the genre of dialogues.  For Plato’s pupil Aristotle internalized that nature in his treatises and lectures, and Aristotle’s student Thomas of Aquinas also internalized the same in his commentaries, and summa and their articles.

If the Phaedrus is luminously epiphanic (as the very name of its title character promises), we can only describe Cicero’s On the Orator as ghostly.  Even the setting of Cicero’s dialogue is decadent: in place of lyrical nature there is a villa, in place of the Illisus outside the city walls, there is a concrete irrigation canal, etc.  Cicero’s dialogue takes place among a group of leading lawyer-statesmen talking shop on a respite from Rome.  The opening given in Cicero’s own voice is an autumnal, bucolic lamentation by which Cicero introduces himself, the author, as an upstanding Roman of patrician-senatorial gens—pious, traditionalist, communitarian.  Yet, he intimates: if the mores handed down from Romulus, Laius, and Aeneas, were sufficient sustenance, why then is their beloved republic on its death bed?  And so, slowly, ploddingly, the lawyers disentomb the luminous Delphic motto Know thyself, and the Socratic motto The unexamined life is unlivable from the massive sedimentation of Roman laws and customs.  A Phaedrus, in so far as it is possible, for a nation of lawyers and engineers—in that way much like our own.

John Henry Newman gives us yet another Phaedrus, this time closer to the original, in that he is a schoolboy.  The schoolboy Newman describes had to translate from Latin into Greek and English and back into Latin and Greek, etc., parse the grammar unseen, imitate the style in his own compositions–he easily may have thought he understood the classic authors.  But how could he if even the best writers of his generation cannot replicate the classic accomplishment?  If this is right, which has priority how so, the dead letter, or the living language?  Notice Newman will pun on Virgil’s name (magician) and record the medievals’ regard for Virgil as a prophet (one who is possessed to deliver a message he himself does not know)–many Christians believed Virgil prophesied in the Aeneid.  His pathos “giving utterance, as the voice of Nature herself, to that pain and weariness, yet hope of better things, that is the experience of her children in every time.”  And notice that the boy memorizes the words, and only perhaps decades later does their meaning come home to him, a seasoned man with sufficient experience of the world:

Let us consider, too, how differently young and old are affected by the words of some classic author.  Passages which to a boy are but rhetorical common-places, neither better nor worse than a hundred others which any clever writer might supply, which he gets by heart and thinks very fine, and imitates, as he thinks, successfully, in his own flowing versification, at length come home to him, when long years have passed, and he has had experience of life, and pierce him, as if he had never before known them, with their sad earnestness and vivid exactness.  Then he comes to understand how it is that lines, the birth of some chance morning or evening at an Ionian festival, or among the Sabine hills, have lasted generation after generation, for thousands of years, with a power over the mind, and a charm, which the current literature of his own day, with all its obvious advantages, is utterly unable to rival.  Perhaps this is the reason of the medieval opinion about Virgil, as if a prophet or magician, his single words and phrases, his pathetic [full of pathos] half lines, giving utterance, as the voice of Nature herself, to that pain and weariness, yet hope of better things, that is the experience of her children in every time. (An Essay in the Aid of a Grammar of Assent, Ch. 4 Notional and Real Assent, s. 2 Real Assent)

Let us continue to read old books, then, and to talk about them together.