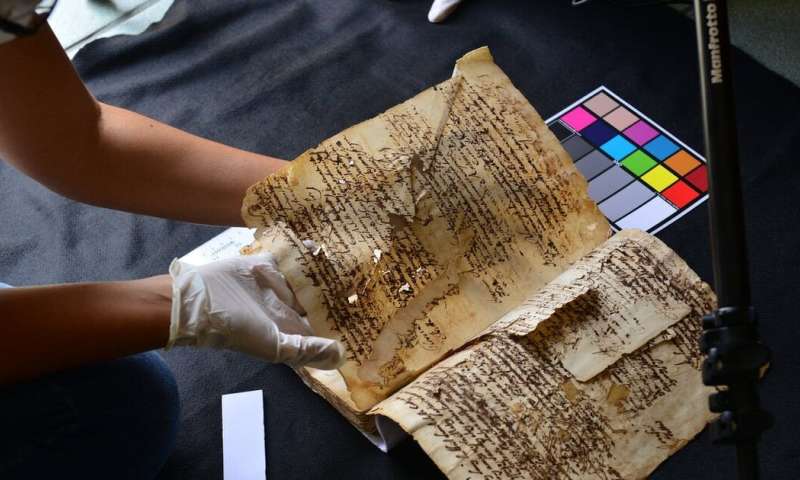 (A continuation of a previous reflection, here.)

It is not only C. S. Lewis the philologist who raises this important theme, but increasingly the philosophers of the twentieth century, such as Husserl, Heidegger, Klein, and Oakeshott.  In 1964 the Instruction Committee of St John’s College visited the new second campus at Santa Fe, New Mexico, while there was public concern over undergraduate education at UC Berkeley.  St. Mary’s College of California invited the Instruction Committee to visit St. Mary’s and meet with West Coast academics from Stanford, Cal, UC Davis, Claremont Men’s College, Reed College, Santa Clara University, University of San Francisco, San Jose State University, and several theological seminaries that would later combine into the Graduate Theological Union consortium.  The Colloquium on the Liberal Arts met from the 25th through the 27th of March 1965.  Among the attendees was Josef Pieper (during a sabbatical year at Stanford), though sadly there is no record of his intervention(s).  Jacob Klein was invited to deliver the opening address, which he titled “On Liberal Education,” and was first published in The Bulletin of the Association of the American Colleges, vol. 52, no. 2 (1966):

Let me turn to the difficulties inherent in the preservation of the liberal arts through generations of men.  Words used in common speech do not always preserve their commonly accepted meaning.  This commonly accepted meaning itself ranges, more often than not, over a series of connected shadings and connotations.  In the perspective of a detached inquiry the meaning of a word usually loses its ‘natural’ ambiguity, becomes more fixed, gains a definite significance determined by the scope of the attempted and sustained investigation, which investigation may lead to the establishment of a science, an art, a ‘techne’.  The inquirer then turns of necessity, into an ‘expert’ who is able to pass his knowledge on to others, who is able, in other words, to become a teacher.  It is thus that words do indeed become ‘technical’ and transcend the habitual and familiar.  Special terms, moreover, may be coined to satisfy more fully the understanding gained in the investigation.  And yet, the ‘technical’ use of words tends, in turn, to become accepted and to win a familiarity of its own.  The passing on of sciences, arts, and skills, especially of intellectual ones, cannot quite avoid the danger of blurring the original understanding on which those disciplines are based.  The terms which embody that understanding, the indispensable terms of the art, of the ‘techne’ in question, the ‘technical’ terms, acquire gradually a life of their own, severed from the original insights.  In the process of perpetuating the art those insights tend to approach the status of sediments, that is, of something understood derivatively and in a matter-of-fact fashion.  The technical terms begin to form a technical jargon spreading a thick veil over the primordial sources.  Again, whatever else may be said about liberal education, we are justified in setting down as a second rule that liberal education has to counteract this process of sedimentation and to find the proper way of doing this. (Taken from Jacob Klein: Lectures and Essays, ed. Robert B. Williamson and Elliott Zuckerman, Annapolis, MD: St. John’s College Press, 1985, p. 263)

Let us note that sedimentation according to Klein is a natural process that is a two edged sword: it at once maintains and nourishes the roots that would otherwise die, and also obscures those roots from the mind’s eye.  As Klein says, formal speech settles and sets, it serves as a foundation from which to develop in certain directions and not others, and finally the original questions and problems it addressed are forgotten and/or confused.  Because we live in time the past lives on within the present, whether we are aware of it or not.  Therefore, we cannot understand the present without de-sedimenting it.  The way we do this is by turning to old books and pictures, and trying to understand them as they present themselves, that is on their own terms.

A few years earlier, Klein, in “The Idea of Liberal Education”, his contribution to The Goals of Higher Education (ed. W. D. Weatherford, Jr., Cambridge MA: Harvard University Press, 1960) had put it thus:

Liberal education is a precarious and even perilous kind of business.  Let me show you the great obstacles that stand in its way.  These obstacles are not external impediments, nor do they stem from nonrational sources in man.  On the contrary, these obstacles are rooted in what is specifically human in man, and it is not possible not to meet them.

The second obstacle to liberal education is our condition as heirs of intellectual traditions.  Here again, it is man’s own rational nature that brings this obstacle about.  [Other] Animals do not pass on their skills to their progeny in such a way that those skills can accumulate and grow.  Man, and only man, does precisely that.  His skills and knowledge are many-storied edifices.  Each generation adds something to what has been previously built and preserved.  We are proud of this fact and call it progress.  And, indeed, such progress does exist in definite areas.  But this very fact confronts us with the ever-present danger of sedimentation, fossilization, or petrification of our knowledge.  We are fond of pointing to the European universities of the fifteenth and sixteenth centuries which exhibit those petrifying tendencies rather clearly and are prone to exalt the fresh wind of the Renaissance and Humanism that blew all the accumulated dust away.  But it behooves us to look at our own institutions of higher learning and to discern these same tendencies among us.  We are not immune.  This danger is inherent in all learning and all scholarship, and liberal education can never ignore it. (Taken from Jacob Klein: Lectures and Essays, pp. 166, 167-8)

We should be more precise:  It is not that words age and decay, in this we have spoken figuratively and projected from our own perspective, anthropomorphizing words; rather, we and our faculties grow old, frail, and palorous.  The words of Homer and the Gilgamesh poets are ever new and ever youthful and fresh; we as hearers and readers are the ancient ones who find it more and more difficult to follow in the footsteps of the authors, and remain faithful to their work, and thus to share in that work.